Meet the top 10 biggest dog breeds in the world. Despite their large size, they are not dangerous and you can keep these biggest dogs as good pets. Dogs come in all sizes, shapes, and colours and they’re humans’ best friends. Over centuries, various dog breeds across the globe have been trained by humans to play important roles, from hunter to guardian, from herder to companion. The size of these Dog breeds has been crucial, whether it was to hunt bigger game or guard a home with Greater authority or even survive in freezing climates. But which are the biggest dog breeds in the world? Let’s find out.

Today we’re counting down the top 10 biggest dog breeds in the world. If you thought Great Danes were the tallest dogs, then be sure to stick around for number one because this lesser-known breed is even taller.

You may recognise this iconic mug as the Dog de Bordeaux, more commonly known as the French mastiff. They also go by several other names, such as the Bordeaux mastiff and Bardot dog. No matter what you choose to call them, this breed stands a massive 27 inches tall and weighs up to 150 pounds. And although other French breeds like the poodle, the basset hound, and the French bulldog are the more famous French breeds, the mastiff is one of the most ancient breeds in the country, although its face may look intimidating. This powerful dog is amazingly loyal and affectionate. Back in the day, they were a jack of all trades, used for anything from guarding the house to watching over flocks and even pulling carts. Nowadays, they’re still very active outdoors but make for a gentle and mellow family companion when indoors.

The Newfoundland is a big-boned, muscular working dog that’s also a powerful swimmer and a Great water rescue dog. Unlike several Biggest Dog Breeds, Newfoundland wasn’t bred to become a guard dog. Instead, their original purpose was to help fishermen haul nets and lines from boats, pull carts, and most importantly, fetch anything that falls overboard, including people. Yup, that’s how big and muscular these guys are. There have been many rescues of people out at sea credited to these big owner-orientated dogs. They may not look it, but fallen stand between 27 to 30 inches tall, which is about as tall as the average Great Dane. They also weigh an incredible 150 pounds, which is about as much as the average human, and they look even bigger because of their thick double coat, which keeps them warm even in icy water.

If you can’t get your hands on a Newfoundland, then Saint Bernards are yet another breed of the big, fluffy, easy-going companion to look out for. They were created in the Swiss alps and northern Italy as rescue dogs. Saint Bernard is a massive, friendly, ever-drooling affection machine that stands up to 35 inches in height. It is also one of the biggest dog breeds in the world, averaging about 200 pounds. Some of these guys have even been known to reach a weight of up to 260 pounds. The monks of the Saint Bernard Hospice are the ones credited with training dogs for rescue and with playing a role in developing the breed as we know it. However, today’s Saint Bernards are mostly family dogs, and they’re most famous for being gentle, loving, friendly dogs that are Great with families and children. They’re Great with kittens too.

If you thought the massive lien burger looked like a cross between a Newfoundland and a Saint Bernard, that’s because it is. In the mid-1840s, Heinrich Essig of Leonberger, Germany, crossed a new Fallon with a saint bernard for four generations, then added a perennial mountain dog into the mix, finally resulting in what’s known as the Leonberger. Similar to their forefathers, these guys can weigh as much as 200 pounds and stand an incredible 31 inches tall. Although they were bred as companion animals like Saint Bernard and the Newfoundland. Leonberger, they do very well in everything from water rescue to tracking to herding. If there is an activity that requires both strength and intelligence, the leone burger is likely to excel at it. But really, there’s just one giant family dog breed.

An English Mastiff can weigh in at as much as 250 pounds. It is considered one of the Biggest Dog Breeds in the world. As you know, a Great Dane holds the record for being the tallest dog, but an English mastiff holds the record for being the heaviest. The biggest weight ever recorded for a dog was an English mastiff named Akama Zorba, who weighed in at an incredible 343 pounds. About twice as much as the average human. Hand in hand with their size also comes bravery, which is a significant part of the breed’s past purpose. In the past, English mastiffs participated in all kinds of blood sports, such as baiting bears, bulls, and even lions. Nowadays, their courage and fearlessness sit on the back burner while their more gentle, even-tempered, loyal sides come forward in their roles as family dogs. So if your kids are asking for a gentle dog and you’re looking for someone big enough to scare off intruders, this breed should be your first choice.

This breed comes in several colours, including black, blue, mahogany, and tawny. by now you’ll probably have noticed that mastiff breeds are some of the largest in terms of sheer mass, used mostly as guard dogs. The average male Neapolitan mastiff stands around 30 inches tall and can weigh up to a hefty 155 pounds, while females are usually a little smaller, standing a few inches shorter and weighing 110 to 130 pounds The Neapolitan mastiff originated in southern Italy and is known for being fearlessly protective of their home and family, making it an ideal guard dog but not quite the best warning system. you see, As a result, Neapolitan mastiffs are more known for quietly sneaking up on intruders rather than barking to warn them off. If you certainly don’t want to stand between a Neapolitan mastiff and its family, and if you’re thinking of owning one, you’ll need to put some serious training time into your dog’s socialization.

Going back to the less bulky, more leggy breeds, the Scottish deerhound gives away its whole purpose and origin with its name. Originating in Scotland, these guys were once used to hunt red deer and could easily chase down their prey with those long legs. deerhounds will stand up to 32 inches tall and weigh as much as 110 pounds, and although they’re not doing any deer hunting today, some enthusiasts still use them for show and, in some places, lore coursing, a dog sport that involves chasing a mechanically operated lore. with a lanky body meant for speed These guys are built similar to greyhounds, who didn’t make today’s list because the deerhound is far larger and heavier than its less hairy counterpart.

Traditionally used for herding livestock, the Caucasian shepherd is a gorgeous eastern European breed that’s best reserved for experienced dog owners who excel in obedience and socialization. With Great size comes great responsibility, and with an average height of 30 inches and a massive weight of up to 220 pounds, the Caucasian shepherd is surely no easy walk in the park, literally and not just due to their size but also because this breed can have difficulty getting along with other dogs and get aggressive if threatened. But if you think you have what it takes to train and care for one of these beauties to become well socialized, you’ll have a dog that can keep you warm and safe at night.

Though they aren’t the Biggest Dog Breeds, The Great Dane is one of the tallest dogs, often standing at 28 to 30 inches, but they can be even taller. the world record holder for tallest dog was a late great Dane called Zeus who stood an incredible 44 inches tall. Unfortunately, Great Danes trade longevity for their size and live only to be between 6 to 8 years old, which is peanuts compared to most breeds who live anywhere from 10 to 15 years. The Great Zeus died of old age at just five years old. The Great Dane is also known as the German mastiff, but before setting down its official roots in Germany, the dog that eventually became known as the Great Dane breed came from a crossbreed between English mastiffs and Irish wolfhounds. Although it’s typically considered the Biggest Dog Breeds in the World, you’re about to meet a few other breeds that give the Great Dane a serious run for its money. If you stick around until number one, you’ll meet a lesser-known breed that is even taller.

At the top of our list is a dog taller than most Great Danes. The tallest dog in the world is a Great Dane, with a height of 35 inches. The Irish wolfhound can often keep up with the average Great Dane and grow to be much bigger. Yes, the Irish wolfhound is capable of growing to be as tall as a donkey. These brave dogs originated in Ireland, and contrary to popular belief, they were not cross-bred with wolves. They were used for wolf hunting. Before that, they were used in war to drag men off horses and chariots, and although they may sound fierce, the breed has long since left those jobs. In the past, people adapted perfectly well to family life if properly socialized. 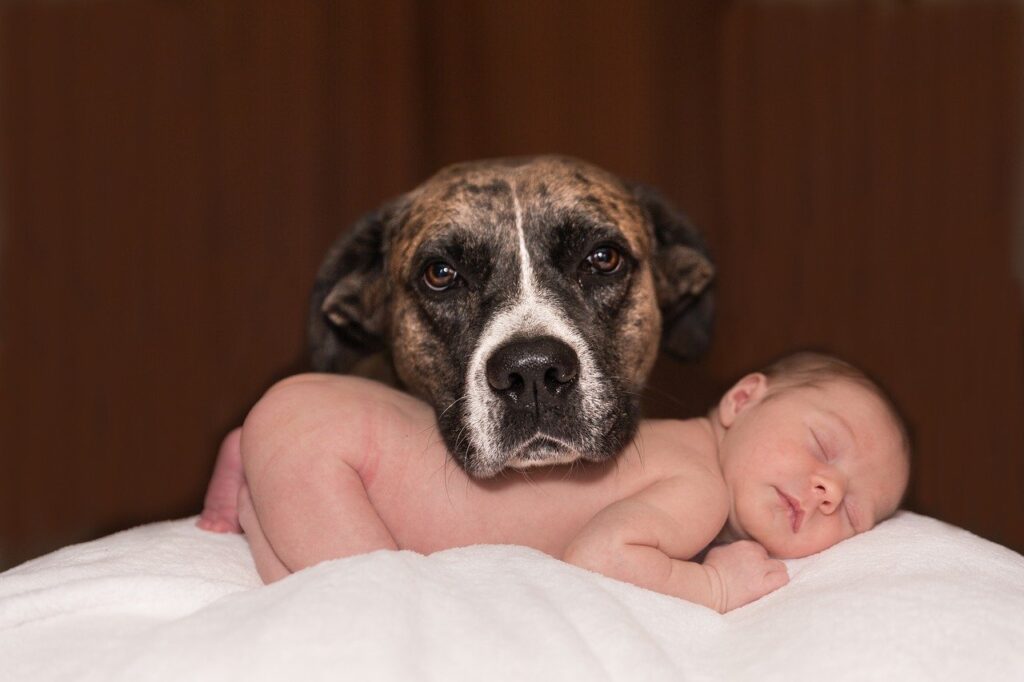 We all love cats, especially if they like to play and be around. It is said to be wasting away in a cat, the times…